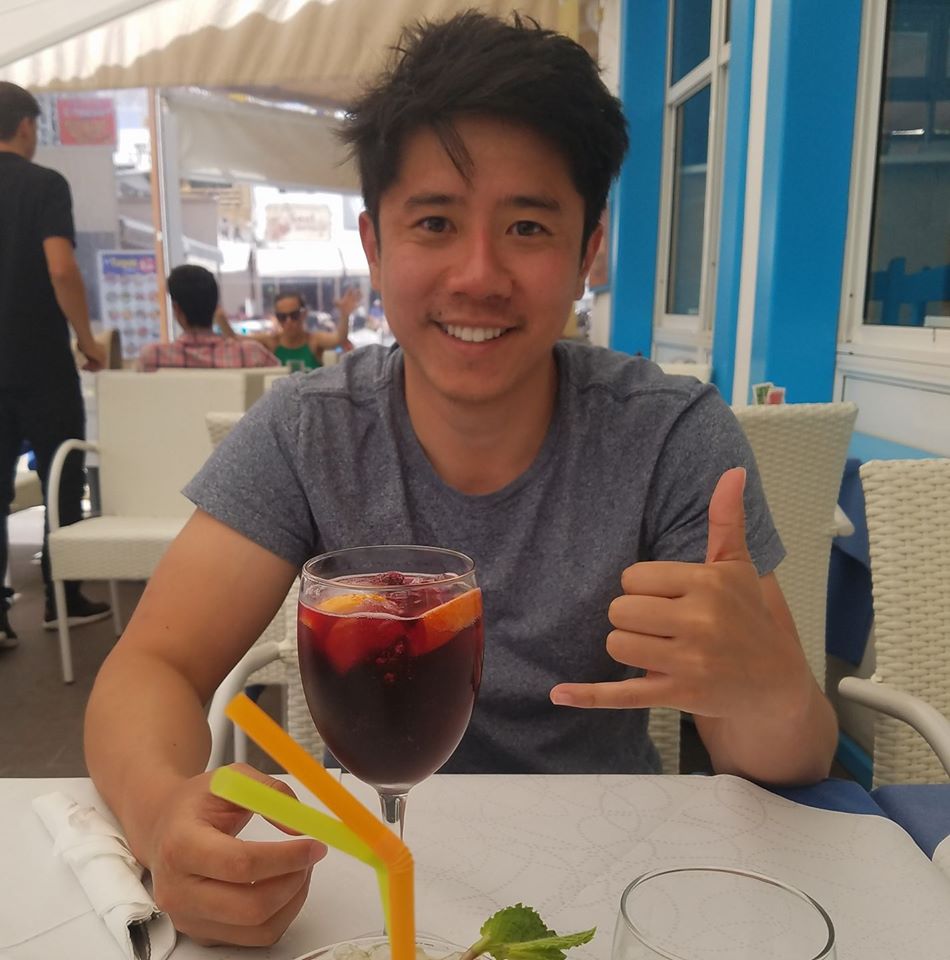 When I first started working with Si, he was skeptical if he could get any better at singing. He had worked with another a teacher who gave him exercises with no explanation as to why he needed to work on them, no way to really tell if they were helping at all, and didn't really work on songs that he liked. You often feel like you're not sure if you can even get better at singing, as you've heard so many things said about singing "you have it or you don't", "she doesn't sing like she used to" (you're never "too old" to sing, but various things have made that a prevailing myth).

So when we started working together, I got to know what he was wanting to sing, what he noticed about his voice and where he wanted to go. After taking lessons for some time, family health issues made it difficult for him to continue lessons.

After some time away from lessons, he came back and told me something that really surprised him: he was driving in the car with his sister. Now his sister is known for being quite blunt. So when he began singing in the car, she looked at him surprised and said "oh, you actually sound good! You should go back to lessons"

Si laughed as he told me this, and what I love about this story is that it reminds me that your voice can often remember technique, even if it's been a while. It was also encouraging for him because even though it had been sometime since he had taken lessons and he hadn't perhaps been paying attention to the little improvements over time, someone known for being painfully honest pointed out to him how he had improved.

You might be feeling afraid that you either don't have the "natural ability" to sing or that you'll put in the time and effort and not actually get better. You might feel like instead of singing with and for the people you love, you'll always be just singing to yourself in the shower like a caged bird, still holding on to the tired and gloomy belief that you're just a "bad singer".

I'd like to tell you that I can make that go away. I can't. You can always think those thoughts about yourself and what's possible for you, just like your brain will always autofill the word "lamb" when I say "Mary had a little...".

Here's what we can do though. We can sing anyway. We can learn the skills to singing which are like learning most any skill and before you know it, someone will turn to you and genuinely say "hey, you sound good".

And, when that happens, that belief that you "can't sing" might loosen it's grip a little more and little more, until, just like Santa Claus, you can look back and realize none of it was true. Also, sorry if you though Santa Claus was real this whole time, but while we're at it I might as well mention that the earth is round. There it is though: you can get better at singing, it's simply a fact. I witness it daily in my studio, but I know that, just like flat-earthers, it may not seem that way right now. So I hope this story gives you a bit of hope, to take a leap and come to a live class.

If you haven't already, come to the live class. You'll get a chance to see the myths and false beliefs that hold your inner-songbird captive and come away with your first steps on your singing journey so you don't die with a song still in your heart.

Learn More  about the Free Class
Previous
Next

The Synergistic Studio Has Moved!

The Synergistic Studio Has Moved!