Growing up, I always was willing to try harder. I tried hard. I thought sheer effort and force of will was what life was about. What singing slowly brought me to realize, was when trying harder to get better is actually what's in the way of getting better. Some skills require increasing effort, like lifting weights. Other skills, like learning to enjoy eating healthy foods, learning to relate better to the people in your life and singing, require trying differently.

I was in a choir with a guy (we'll call him John) who used to conduct himself as we would rehearse are music. The choir director would say "sing this section louder" and, instead of singing louder, he would make his conducting movements bigger. Then the choir director would say "okay, in this section be more expressive with those consonants!" and, instead of doing that, he would just conduct himself more fervently!

I laugh when I think about this, because yes, it was funny, but in the sense that I relate to and see how I can do things like this, just like we all do...we try harder in the same way, instead of trying differently. If I went back in time and said to him "you know you should really stop doing that if you want to be better" (let's assume I was okay with giving unsolicited advice and he actually took said advice) what would he do?

Well he'd focus on not expressing as much, in general. Withholding. In singing though, that's the opposite of what want. We want that energy and corresponding airflow to moving fluidly, unobstructed, along with the energy of the emotion and story of the song. So instead of fighting that particular habit, or being complacent to that habit, or even focusing on the habit, what we would really need is something else to focus on, a new way of expressing and letting that energy flow out.

When you look at your singing with an eye to correct what is wrong, and only what is wrong, you might miss the point of singing all together: to express.

Have you ever had that in your singing? Where you're so focused on what's "wrong" that you forgot that you enjoy singing? Or spent more attention on evaluating your singing rather than just singing?

I've been there, many time over, and its a practice of mine to bring myself back to the core reasons why we sing, to center. It reminds me to stay with my intention, rather than be distracted by mistakes, and to show up differently to my life's inevitable problems, rather than try harder with my same habitual responses.

This is all well and good, but maybe you have an audition coming up...and you want to sound the best, obviously.

Here's the twist: I've been a judge, and I've seen singers in all kinds of styles and situations...and the ones that stand out to me, aren't necessarily the best. They are the ones that are memorable and that connect with you and me, the listeners who want to see themselves in those singers.

So in voice lessons, the experience of sensing your voice in so many new ways that you've never experienced before, not only help you get better at singing, it not only helps you more deeply enjoy singing, it also is training ground to practice trying differently in other, stickier areas of your life...like in my case, food:

I used to hate sardines. I had a whole tumultuous relationship with them. I was able to get sustainably caught sardines, at a price I could afford, in a convenient package. I would force feed myself these little fish, because I felt really good with them. It was always hard work to eat these things.

So normally, I would push through with something like this, to eventually give up or just resign myself to it...but then I had a new way to try differently. Enter "French Kids Eat Everything" by Karen le Billon. In her book, she mentions that the French have their kids try something around 7 times, in 7 different ways, before deciding officially whether or not the child likes a certain food. 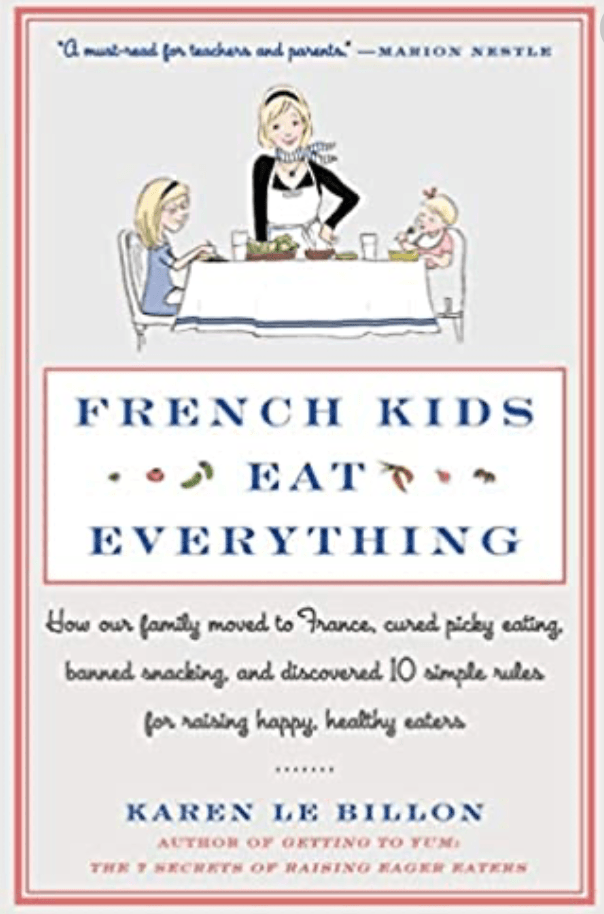 So, being the enthusiastic-singing-bookworm-tryer-outer that I am...I tried sardines, 7 different ways, 7 times. I found my recipe. (hot sauce, lemon, sour cream, cilantro, yum).

So what would this look like in your singing?

I've come up with an exercise, so you can notice what its like to bring your attention to expressing yourself, sensing your voice differently and apply regardless of your skill level as a singer...beginner to experienced.

Get a Fresh Experience of Your Voice, Get Expressive and Have Fun with Emoji Exercise by Subscribing Below

Here's what SynergisticSinging is All About...

Synergistic Singing is different because we take back singing for it’s real, orginal purposes: to get out of your head and connect with your body, your heart, your senses and with others. Synergistic Singing is about  celebrating your freedom of movement, daring to vulnerably express yourself and feeling the comfort of deeper connections with others through singing. Oh, and of course singing for it's own sake...but you knew that one already 😉

Build the Nerve to Sing, So You Can Practice the Courage to Be Yourself

Practice the Skills of Singing, So You Can Enjoy Your Voice, Get Out of Your Head and Into Your Heart

Learn to Sing with Others, So You Feel More Deeply Connected Through Music

4 Ways to Work With Chris:

You can schedule online lessons here:

Schedule a Voice or Piano Lesson

For a limited time, I'm creating an online course custom made to your goals in singing, find out if that's still offered at the link below:

An Online Singing Course Made Just for You
3

Get Feedback on Your Singing

For a limited time, you can get feedback on your singing without the scheduling challenges of lessons or the lack of feedback from online courses. Find out if that's still offered at the link below:

When you subscribe, you'll get practice tracks to get better at breathing, a 50% off discount on your first lesson and access to the Singing Confidence Class...and more.

What Students Are Saying...

Gave me the belief I could learn to sing. .”

"After the Saturday class I knew I would enjoy learning from Chris, his enthusiasm is very infectious and what he told us during the class made perfect logical sense. Gave me the belief I could learn to sing. .”

An adventure in personal discovery and development.

“Working with Chris is and adventure in personal discovery and development. As a retired research librarian I had to asky myself why.

Chris is an awesome teacher! He is super kind and super funny. I have no previous experience, and with only two months of lessons I already see significant improvement in my voice/piano skills! Definitely recommend doing both piano and vocal lessons simultaneously. Come to Chris, I promise you won’t regret it!